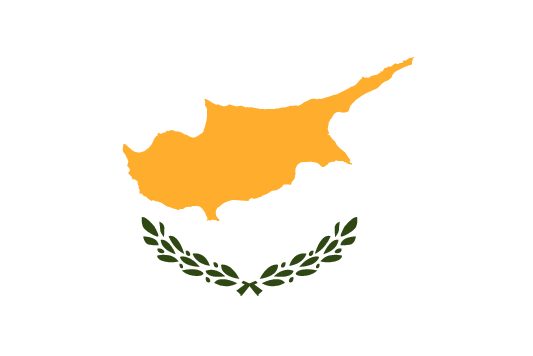 Recently the Cypriot parliament approved a law which introduced new tax residency rules for individuals. The new law, which is effective retrospectively from 1st January 2017, amends the provision of the ITL (Income Tax Law), and now means that, in certain circumstances, an individual can be deemed tax residence in Cyprus, even if they spend less than 183 days in the Republic in a tax year.

Formerly, the rules stated, that in order to be deemed tax resident in Cyprus, an individual needed to spend an aggregate of 183 days or more in any tax year in the Republic. The day of arrival counts as one day spent in the Republic, the day of departure as a day spent outside. If you departed and came back to the country on the same day, then that was counted as a day spent in Cyprus, whereas arriving and departing the Republic on the same day was regarded as day outside.

The amendment to the law now states that somebody can be deemed to be tax resident in Cyprus if they meet a number of following cumulative conditions.

One proviso is that, even if an individual meets these cumulative stipulations, they will not be considered tax resident in Cyprus, if the business, employment or office they hold is terminated or comes to an end.

The new provisions are designed to offer an incentive for individuals to transfer their tax residency to Cyprus, and to be taxed only on income from activities that the individual carries out in the Republic.

This new law makes it attractive for an individual with earnings in excess of €100,000 to be regarded as tax resident but non-domiciled in Cyprus (non-dom). This is because they are granted an exemption from Income Tax and Defence Tax on dividends received either in Cyprus or aboard. They are also allowed an exemption from tax of 50% of their salaries for up to 10 years, which can substantially reduced their income tax liability.